Cave Creek/Carefree sister-towns are joined at the hip.  They’re the odd couple of getaway destinations.  It’s a real life romance where Old West Frontier meets modern swanky.  Generally, Carefree is the new kid and Cave Creek is the remnants of gold fever and cattle ranching from the 1870’s.  Both towns have a bit of each.  Carefree was spawned as a master-planned community in the 1950’s for the very affluent.  Those affluent folks that had some dusty, old chaps hanging in their closets.  Wild open preserves that hold secrets from the ancient times when the Hohokam Indians lived in the area.

Cave Creek can be both upscale and modest.  Suits and ties or jeans and long beards.  Cattlemen and the professional.  Remains of wooden wagons dot the roadside. Swinging doors on its saloons and grills.  No stoplights.  Old west charm connected to the elegance found in Carefree.

Carefree, was pre-plannned as a super upscale retirement area.  Hugh mansions with backyards that expand into acres of pure beauty.  Today, appealing to the younger professional set that works in the big city and then returns home to the serene life.

Both are known for their laid-back charm. Away from the hustle and bustle. If you visit this piece of heaven north of Scottsdale and Phoenix, you may not want to go back home.

There are likely more restaurants in Carefree and Cave Creek, Arizona per capita that any other area in Arizona. Cuisines include American, International, Steakhouses, Barbecue and the best Mexican food you will experience.  Also included are bars and saloons with outdoor patios, dancing and entertainment.

From artistic to zany, your shopping pleasures in Cave Creek are covered.  Along the quaint main street you can find quirky curio shoppes, upscale western shops and funky stores.  From western wear to consigned designer fashions, home accessories, Native American crafts, an eclectic mixture of shopping.

When you’re ready to learn more about the cities of Cave Creek and Carefree, Arizona, connect with the team of real estate professionals and area experts at Phoenix Urban Spaces.  Broker Roberta Candelaria and her team look forward to welcoming you home. 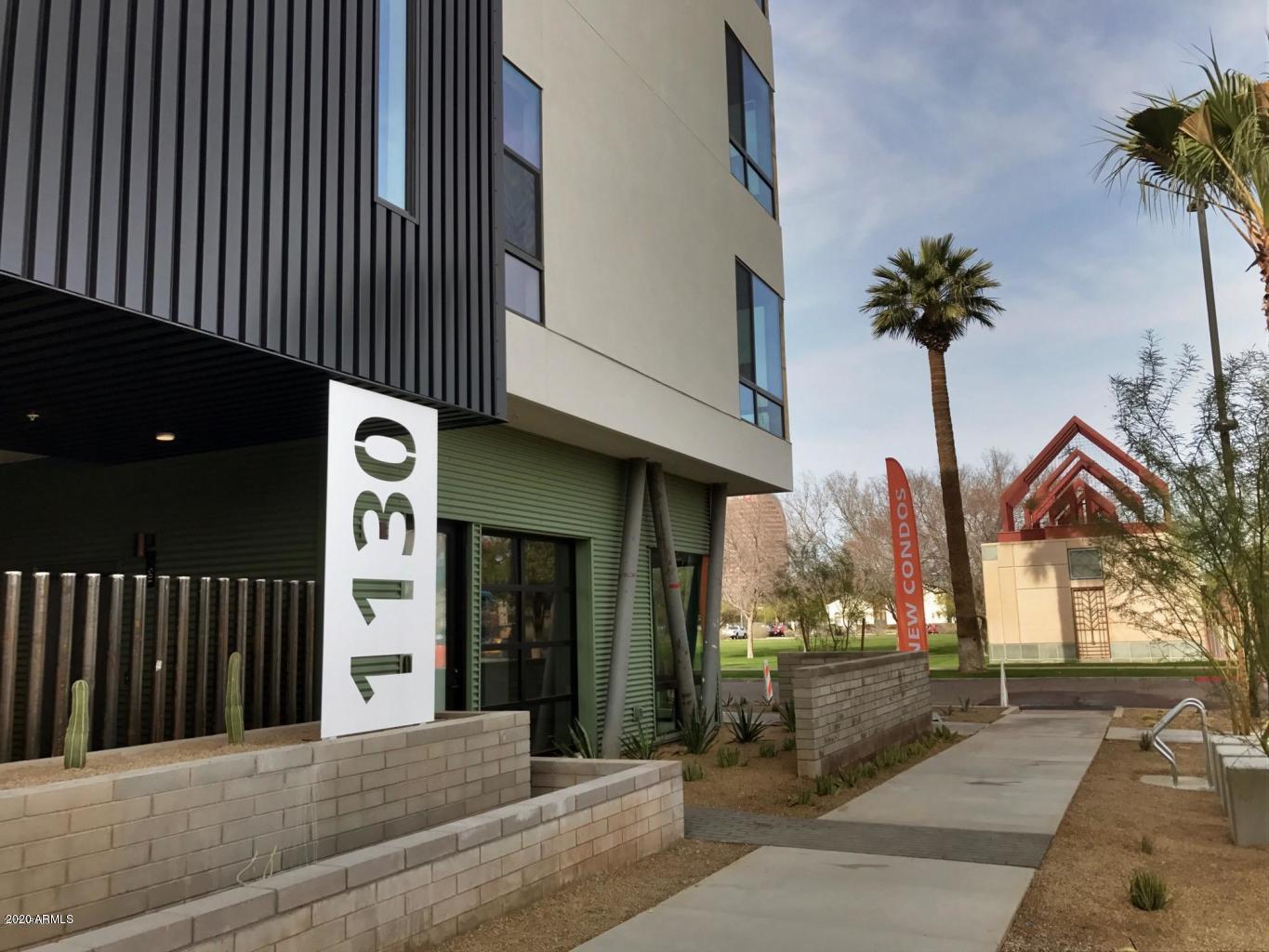 Sign Up Now
Reviews on Zillow
1758650
“I cannot provide enough praise for Roberta. She is an example of what the Realtor’s standard should be. We had serious challenges with the seller of … more “

5.0/5.0
by Benjamin_fisher
1756031
“Roberta was referred to me by a friend in Phoenix who is employed in banking. She came highly recommended and absolutely delivered. She communicated … more “